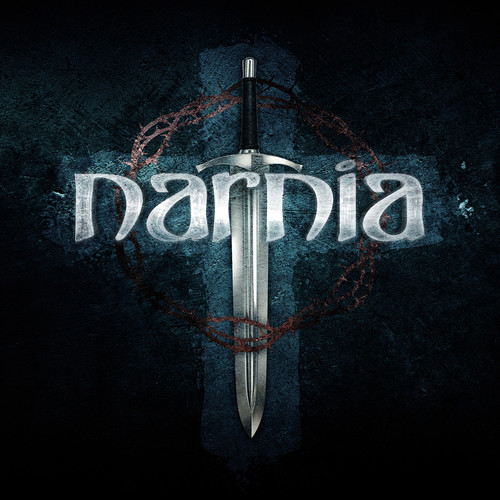 Vinyl LP pressing. 2016 album from the Swedish metal band. Narnia are back with their seventh studio album entitled Narnia, an album that could be their strongest so far. Narnia was formed in 1996 in JĂ¶nkĂ¶ping, Sweden by Christian Liljegren [vocals] and CJ Grimmark [guitars]. Between 1997 and 2009 they released six studio albums, one live album/DVD [recorded in Germany] and one best-of album through the respected German labels Nuclear Blast and Massacre Records. Narnia have toured with bands like Dio, Stratovarius, Sonata Arctica and Children of Bodom, played festivals like Sweden Rock Festival, Gates of Metal and many others, and established themselves as one of the leaders of the new wave of melodic metal. Narnia have sold over 100,000 albums and have received praise from leading magazines as Rock Hard, Burrn!, Sweden Rock Magazine and many others.