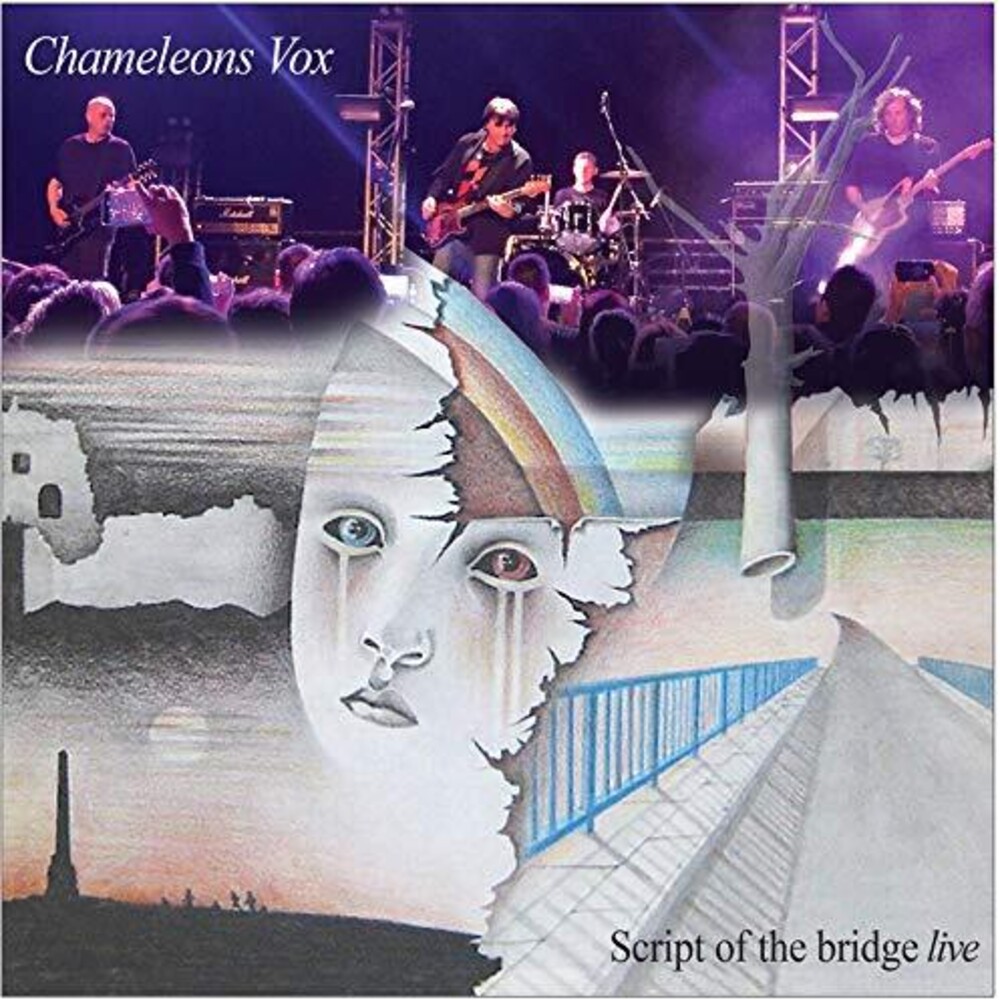 Mark Burgess established his reputation as a lyricist and songwriter with UK band, The Chameleons (UK) at the dawn of the 80's and the band went on to become one of the UK's most influential guitar bands of modern times, having been cited by the likes of Interpol, Radiohead, Oasis, Editors, Verve and Manic Street Preachers, to name a few. The band's debut album 'Script of the Bridge' is regarded as one of the best debuts by an English band and was recently remastered by Guy Massey, who prior to remastering Script had just won major industry awards for his work remastering The Beatles. Alongside Steve Rook, another Beatles veteran, they transformed Script of the Bridge for the modern era at Abbey Road studios, having volunteered to work on the album for free. In the wake of Script of the Bridge two more albums followed 'What Does Anything Mean Basically' and Strange Times' for Geffen Records, the latter produced by Dave M. Allen who'd previously co-Produced 'Head On The Door for The Cure. On it's release Strange Times was cited by New York Times as being "possibly the best rock album since 'Revolver." Mark has toured with The Chameleons in Europe and the US many times since then and continues to perform Chameleons material around the world on extensive tours of Europe, the U.S. Australia and the Republic of China as Chameleons Vox.In addition Mark has recorded and released records within various projects, The Sun And The Moon, which was warmly received on the U.S. underground and US college radio, Zima Junction, released in the early 90s. Paradyning released as Mark Burgess & Yves Altana - who co-produced the record in the mid 90's; the album 'Venus' as 'Invincible', also produced by Yves Atlana in the late 90's; and up until 2012 as a regular contributor to Jack Sobel's Black Swan Lane project based in Atlanta, which saw the release of three albums that Mark directly contributed to.Aside from the music Mark has published a very successful autobiography, 'View From A Hill' which currently is in it's third addition, with translations into Spanish, German and Chinese on the horizon and plans to begin work on a second book 'The Return of the Roughneck', in 2019. Mark continues to tour widely with Chameleons Vox and is preparing new material to be recorded in SW Florida at Farmaelica Studios during 2020.
back to top