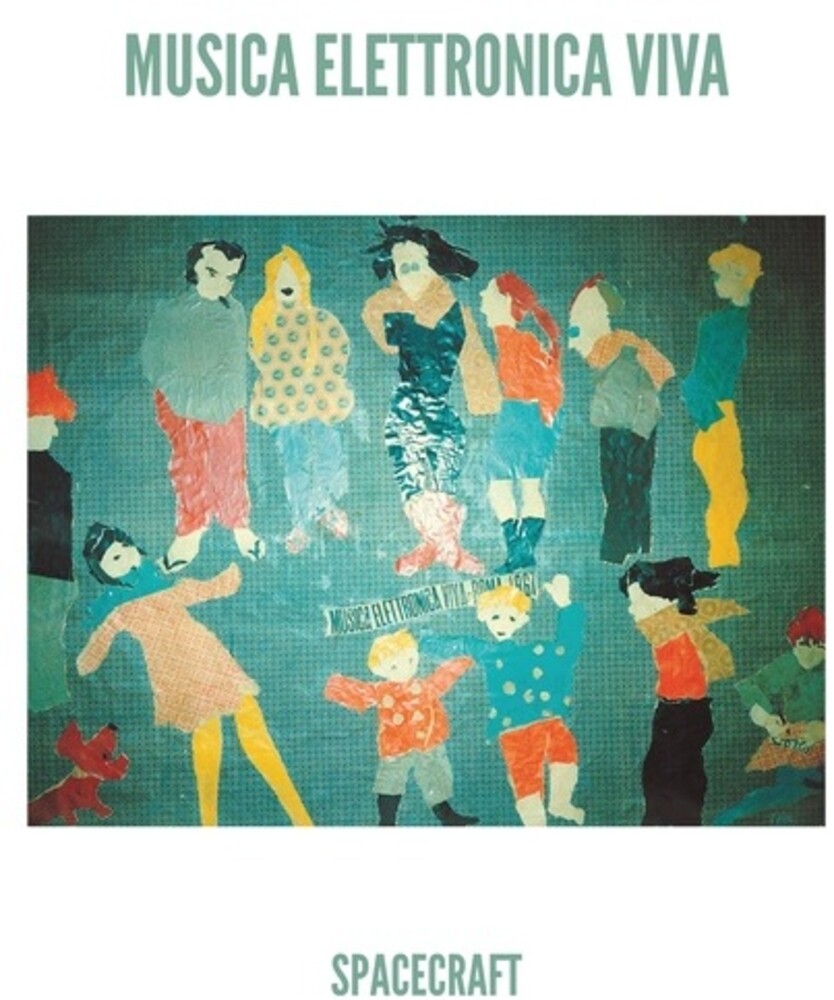 Vinyl LP pressing. Musica Elettronica Viva, or MEV for short, was formed in 1966 in Rome by Allan Bryant, Alvin Curran, Jon Phetteplace, Carol Plantamura, Frederic Rzweski, Richard Teitelbaum and Ivan Vandor. From the very beginning the group was based on musical freedom and the shunning of convention. Using contact microphones to record and manipulate sound wherever it could be found - from box springs to vibrators - and improvisationally combining those recordings with tenor sax, homemade synths and the very first Moog to trek cross the Atlantic, MEV made some of the most imaginative and abrasive sounds of the time. Recorded in live performance at the Academy of Arts (Akademie der Künste) in Berlin on October 5, 1967, Spacecraft is made up of a single piece of the same name - a slow building, jarring and disquieting work that reveals the entire MEV ethos in it's lone half hour. As group member Alvin Curran put it "The music could go anywhere, gliding into self-regenerating unity or lurching into irrevocable chaos - both were valuable goals. In the general euphoria of the times, MEV thought it had re-invented music; in any case it had certainly rediscovered it." Our Swimmer is pleased to present this first ever vinyl issue of MEV's Spacecraft, an early piece from the most free-spirited group of the 20th century avant-garde. Translucent green vinyl.