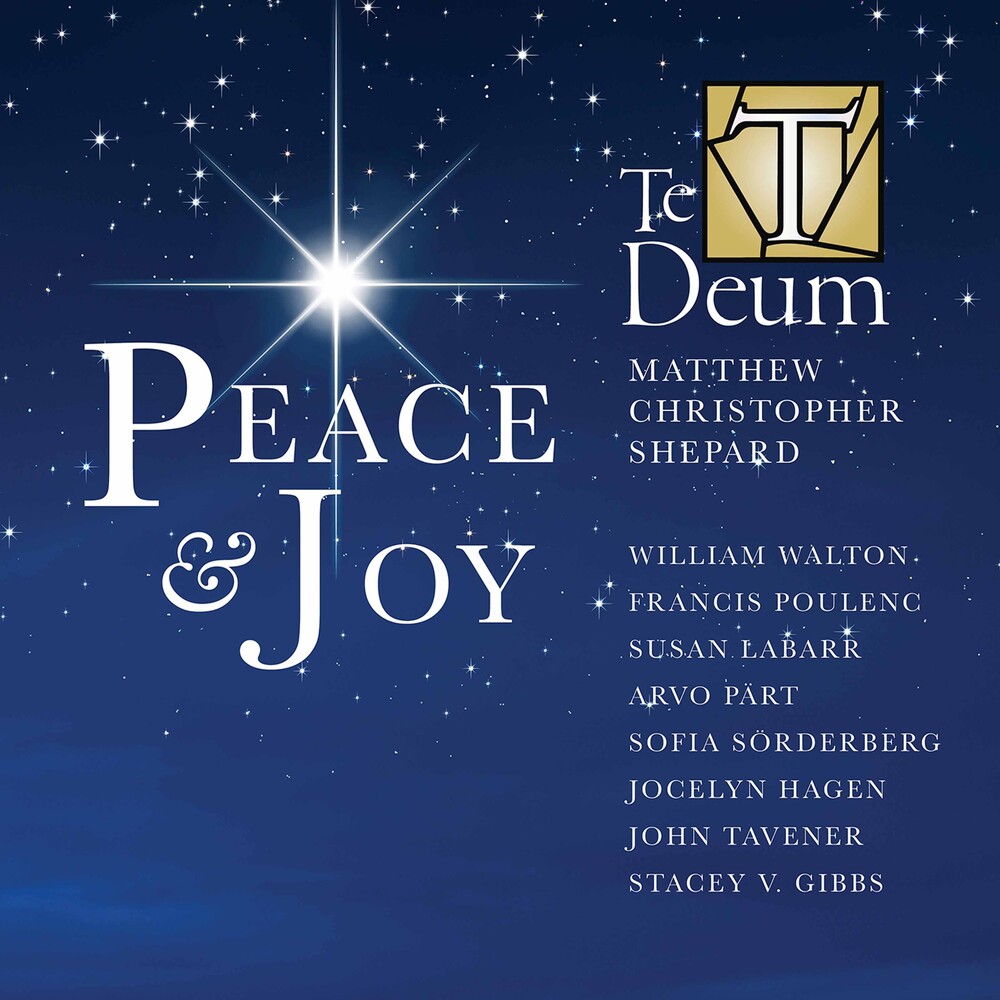 The Te Deum Chamber Choir was founded by Matthew Christopher Shepard in 2008 to fulfill an expressed need by both singers and audiences in the Kansas City area to present sacred choral music concerts of the highest quality. Te Deum performed it's first concert in the spring of 2009. Since then, the chamber choir has built an impressive and varied repertoire that spans centuries of time and wide ranges of compositional style. In the fall of 2013, the chamber choir began it's Antiqua Series, offering historically informed performances of repertoire from the twelfth to seventeenth centuries with a smaller roster. In addition to creating compelling performances of early music, Te Deum has been a champion of modern music. The chamber choir regularly commission new compositions, offers world premieres, and makes it a priority to give voice to music of the twenty-first century.