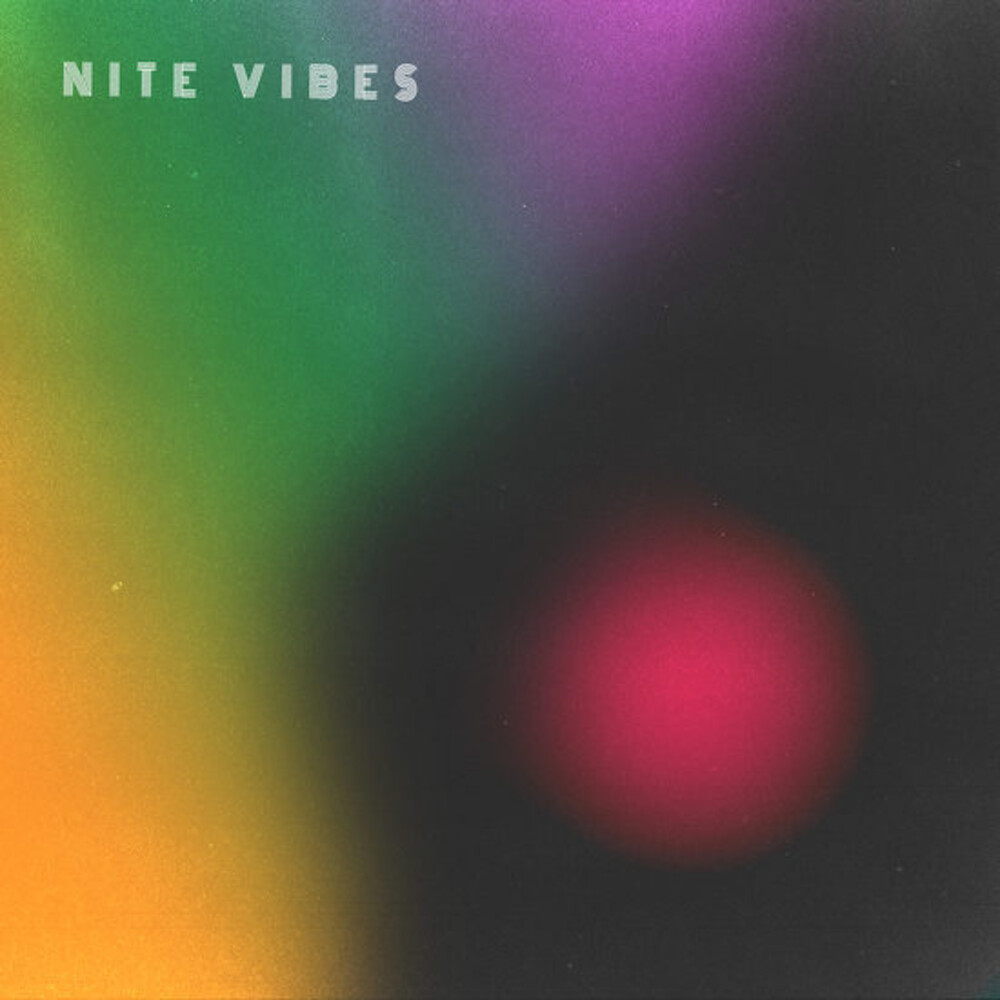 Joey's music is what God would play for Prince as he walked through Heaven's gate...' - Cincinnati CityBeat. Joey Joesph's sixth full-length LP in five years is darker than it's predecessors. Nite Vibes began with a handful of disco-inspired vignettes conceived in downtime during serving shifts in back rooms of restaurants. But it's full form wasn't realized until the song "Believe in the Moonlight" was written and recorded at Sabbath Recording in Cincinnati with Jacob Merritt and Matt Latchaw, who co-produced and performed drums/percussion, and engineered the LP respectively. While writing the lyrics in the control room, "I'm no righteous man in holy robes... thinking of the child star, " the shape of the album finally became clear to Joey. This would be an origin story for his extra-dimensional, pop star alter-ego. Nite Vibes, his Pink Floyd- and David Bowie-inspired concept album, sees release on vinyl and digitally on August 27, 2021, via Lost in Ohio. For those unfamiliar with Joey Joesph, he fell in love with self-recording in 2005, shortly before helping to form the psych-pop group, Pomegranates. He was drawn to music from an early age but was overjoyed when he first heard Pink Floyd's The Wall. The grandiose arch of the concept album format spoke to him. The discovery of David Bowie's Ziggy Stardust was another formative moment - the realization that it was okay to write as a character and reinforcing the concept album theme. Bowie continued to be a steady inspiration; when Joey first heard his 1974 album, Diamond Dogs, it was so bizarre he wasn't sure if he liked it or not (which is usually a good sign). After repeated listens Joey's world was blown open by the paranoid, androgynous, melodramatic world created by the album, and returned to it's moods for inspiration while working on his sixth album, Nite Vibes. In a live capacity, Joey has shared stages with Chastity Belt, Diane Coffee, Islands, Clap Your Hands Say Yeah and more. Joey previously toured nationally with Pomegranates, playing SXSW and CMJ multiple times each, and sharing stages/tours/bills with artists including Jimmy Eat World, Phantogram, Wye Oak, Mark Mulcahy (of Miracle Legion/Polaris), French Kicks and many more. Joesph was also named the 2017 Cincinnati 'New Artist of the Year' at The Cincinnati Entertainment Awards.