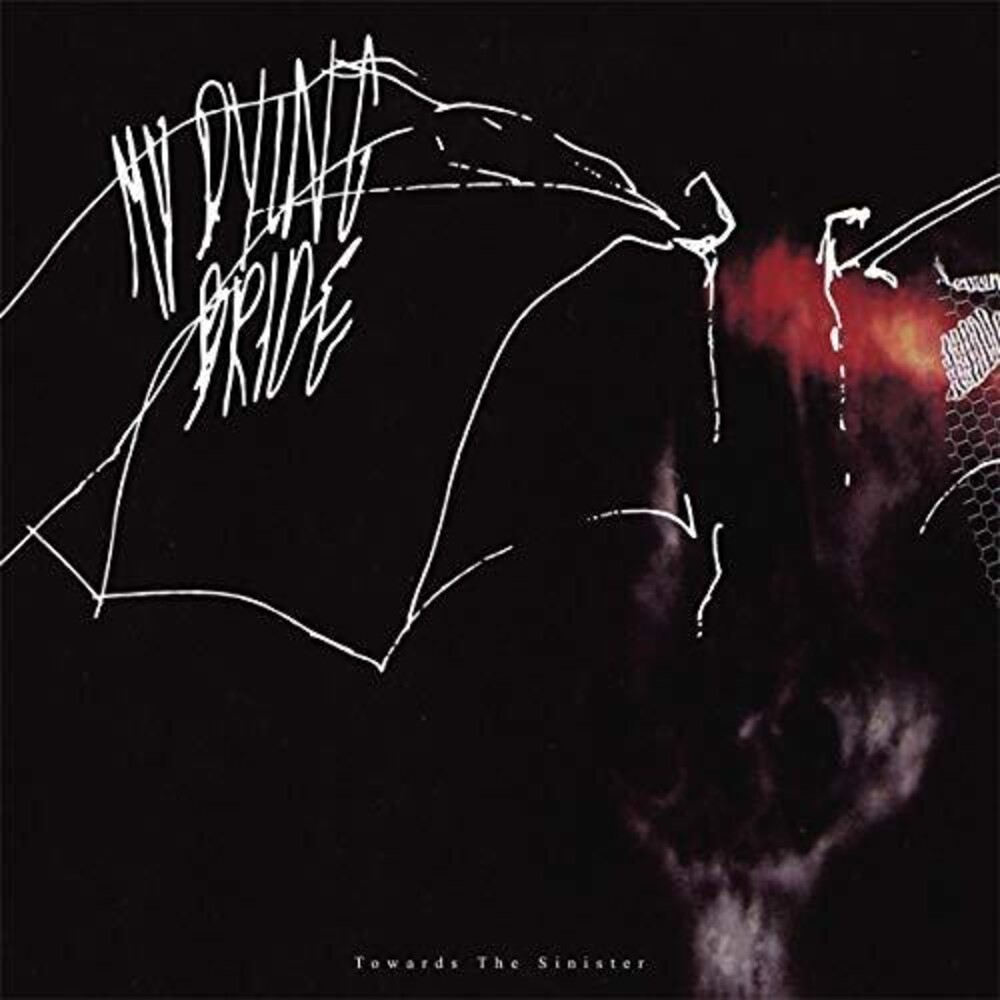 Having become initially aware of each other via the local pub scene of West Yorkshire & through various early band associations & acquaintances, Andrew Craighan, Aaron Stainthorpe, Calvin Robertshaw & Rick Miah came together to form My Dying Bride in mid-1990 after discovering a shared interest in the darker side of metal, & set foot on the forlorn path of what was to lead them to the global heights of the doom genre. 'Towards the Sinister' was My Dying Bride's first professional recording to be put to tape, carried out at Revolver Studios in November 1990. The 4 tracks were each a finely crafted work of early death/doom, sculpted with a dark and more atmospheric edge than most of the bands at the time. Re-recorded versions of the tracks originally featured on 'Towards the Sinister' subsequently went on to be included on the 'Symphonaire...' EP, plus the debut album, 'As the Flower Withers', in 1992.'Towards the Sinister' comes including full lyrics and rare band photos from the formative years. The release features specially reconstructed artwork from the original.