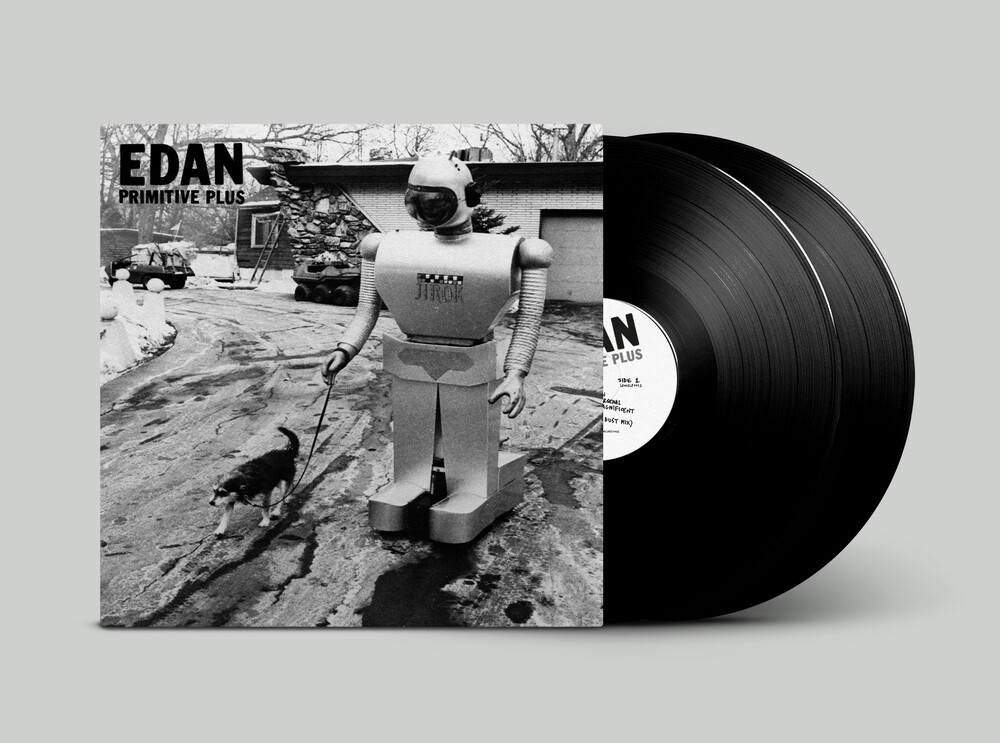 Vinyl LP pressing. Lewis Recordings offers a first time repress of Edan's Primitive Plus since it's original release in 2002! Stanton Swihart of AllMusic gave the album 4.5 stars out of 5, calling it "a wild, weird, instantly left-field rap masterpiece from one seriously bugged-out, innovative loner." Thomas Quinlan of Exclaim! Described it as "an album that embraces the late '80s/early '90s of hip-hop, with old school beats and battle rhymes (the Primitive), while at the same time shaking hands with new school lyricism and space age effects (the Plus)." Nathan Rabin of The A.V. Club wrote: "One of the year's most promising debuts, Primitive Plus makes the