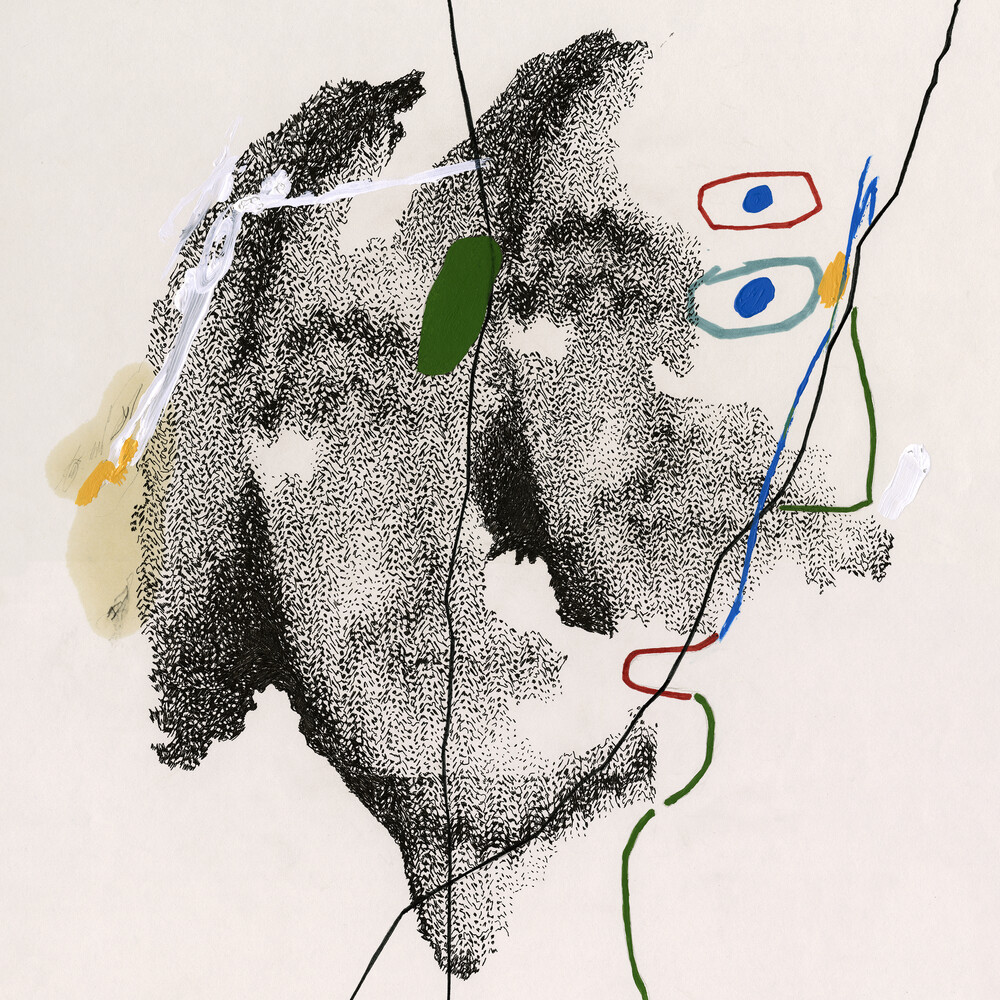 Portland, Oregon-based musician Graham Jonson started early: playing piano as a toddler, finding the music of J Dilla in fifth grade, and self-releasing singles by age 16. First appearing under the name quickly, quickly in 2017, his project's profile has since grown fervently with fans in the 'chill beats'-oriented corners of SoundCloud, YouTube, and Reddit. Some of his early tracks tally north of 10 million plays on Spotify. The figure isn't meant to flex as much as it is to point out that Jonson's work has resonated without the traditional industry levers; he is a wunderkind DIY internet success story, but, by his own assessment at the present age of 20, he's only now getting serious. With The Long And Short Of It, his Ghostly International debut, Jonson reinvents his project as a full-fledged songwriter, vocalist, and arranger, playing nearly everything from drums to keys and guitar. The resulting sound straddles jazz, hip hop, R&B, and psych-pop while suggesting a wholly genre-less path forward. Recorded during and after a short-lived move to Los Angeles, songs find Jonson cool and comfortable, navigating the planes between anxiety and apathy, distance and desire with lyrical vulnerability and introspection.A student of the Stones Throw catalog (his favorite is Madlib's Quasimoto), Jonson remains rhythm-driven at heart, trusting his instincts in this new palette of organic instrumentation and verse-chorus structure. Tracks glide and bump with tasteful care to tempo as his scene-building and storytelling knack comes into focus. Jonson's past material often suited passive listenership, the kind of bedroom produced beat music that offers secondary utility and function as a companion to primary activities. The Long and Short of It showcases an evolutionary step into a style that uses chops cultivated in that niche that demand a more active listenership. That attention is rewarded with earworms, dazzling production flare, and earnest, genre-spanning songwriting.Opener "Phases" launches on the radical wisdom of the album's sole vocal feature, courtesy of renowned poet and activist, Sharrif Simmons, who contributes a psychedelic poem spanning cosmic existentialism - something he wrote off the cuff during a session. As the fiery spoken word unfolds, a frenzy of drum grooves from Micah Hummel and strings from Elliot Cleverdon rise higher into the mix, all setting the stage for Jonson's debut at the mic and keys. The back half of "Phases" shifts into a hypnotic instrumental, the drums interlocking on guitar lines, pausing for a spacious break before reassembling twice as potent, riding into a blissful, cathartic saxophone solo by Haily Naiswanger.The next track, "Come Visit Me," was penned for Jonson's girlfriend, a simple, sweet homesick plea for her company in Los Angeles, where he was secretly struggling to adjust. Ultimately he would move back to Portland after 11 months and scrap much of the music he wrote in LA, unhappy with the material's reliance on sampled drum breaks and synths. He held onto a few bits though, including this tender dispatch, building it out into a bass-grooving slow jam, adding a verse from his perspective two years later. "Shee" was written on his girlfriend's guitar and every line glows with uncomplicated adoration. He is captivated in this daydream, which drifts off into a haze of strums and hums. We wake to the looping drums of "Leave It." Above the pattern, layering piano and guitar, Jonson pokes holes in himself - his "cognitive dissonance," being "too jaded" to see what's right in front of him - the notions blurring back into that haze on an outro of sublime ambient psych-jazz. Jonson returns to the piano for "I Am Close To The River," the place he goes to break a creative rut, as he was the morning this bittersweet melody entered his mind. He says the song is loosely based on a psychonautic experience he had along the Willamette River. Once home, he put the song to paper, over time arranging a bucolic mix of shimmering chimes, saturated percussion, and orchestral strings from Elliot Cleverdon.A highlight on the record's b-side, "Everything is Different (To Me)" features all the traits of the new quickly, quickly in one ambitious suite: a catchy guitar loop, a classic hip-hop drum break, a swell of strings, and sly chord progression changes, all in clever contrast to Jonson's lyrics detailing bouts with lethargy. The album ends on a series of questions in the poignant "Wy," a delightful resignation. Jonson, lonely in LA, spins the hypochondriac wheel and checks off concerns that seem to plague internet dwellers; his neck hurts, his hands are shaky, his stomach feels off. He dismisses his need to self-diagnose and opts to lean into the moment through music. A billowing outro builds on airy synths, his contemplative guitar strums, and a soothing water droplet sound. The comedown is "Otto's Dance," a brief instrumental reverie nodding to one of his favorite Brazilian albums, Milton Nascimento and LĂ´ Borges' Clube Da Esquina. That's The Long And Short Of It, a summary of transition, self-validation, and a great leap forward in a young artist's life.