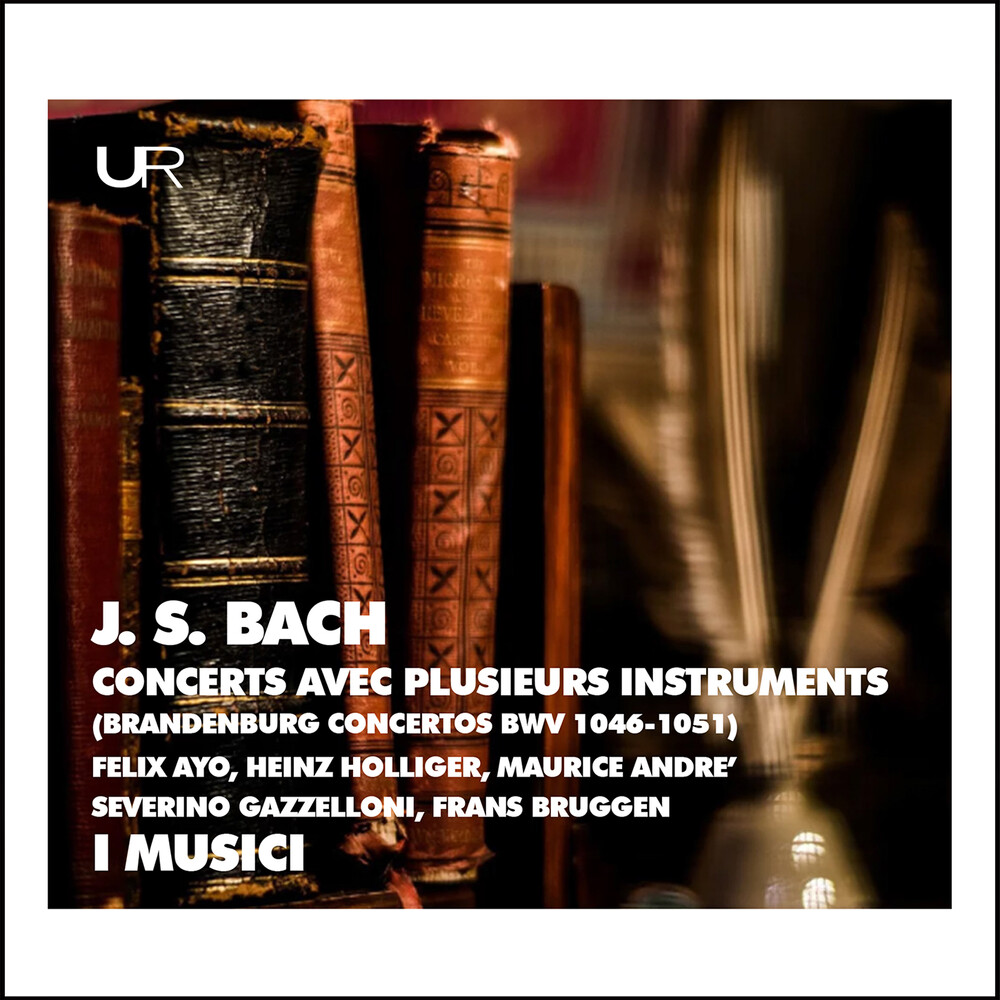 This new release features the rare and hard to find famous recording of the Brandenburg Concertos in 1963 by I Musici together with the most important soloists of the time. I Musici, also known as I Musici di Roma, is an Italian chamber orchestra from Rome formed in 1951. They are well known for their interpretations of Baroque and other works, particularly Antonio Vivaldi and Tomaso Albinoni. Among their engagements, the original chamber orchestra completed acclaimed tours of Southern Africa 1956, and again in 1967, with a few replacement performers. In the 1970s, I Musici recorded the first classical music video and, later, the group was the first to record a compact disc for the Philips label. One of their founding members and first violin, Felix Ayo, was still an active violinist as of 2017.