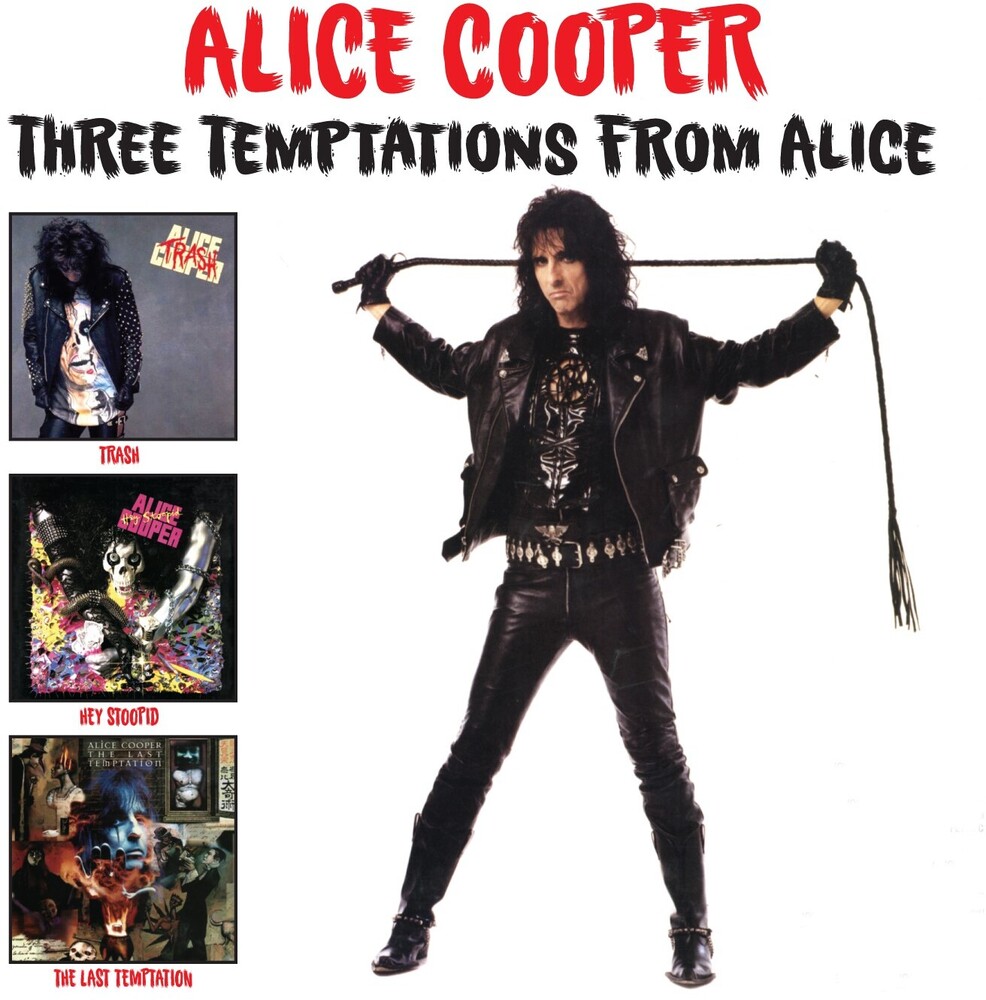 Alice Cooper (born Vincent Damon Furnier) is an American singer, songwriter, and actor whose career spans over 50 years. "Alice Cooper" was originally a band whose 1969 debut album met with limited chart success but following the release of a second album in 1970, the band had an international hit with the song "I'm Eighteen". They reached their commercial peak in 1973 with their sixth studio album, Billion Dollar Babies after which they broke up and Furnier adopted the band's name as both his legal and stage name. Cooper released his first solo album Welcome to My Nightmare in 1975 followed by a steady stream of albums during the 70s and 80s. With a raspy voice and a stage show that features numerous props, including pyrotechnics, guillotines, fake blood, reptiles, baby dolls, and duelling swords, Cooper is considered to be "The Godfather of Shock Rock". He has experimented with a number of musical styles, and helped shape the sound and look of heavy metal. The three albums featured in this set are Trash (1989), Hey Stoopid (1991) and The Last Temptation (1994).