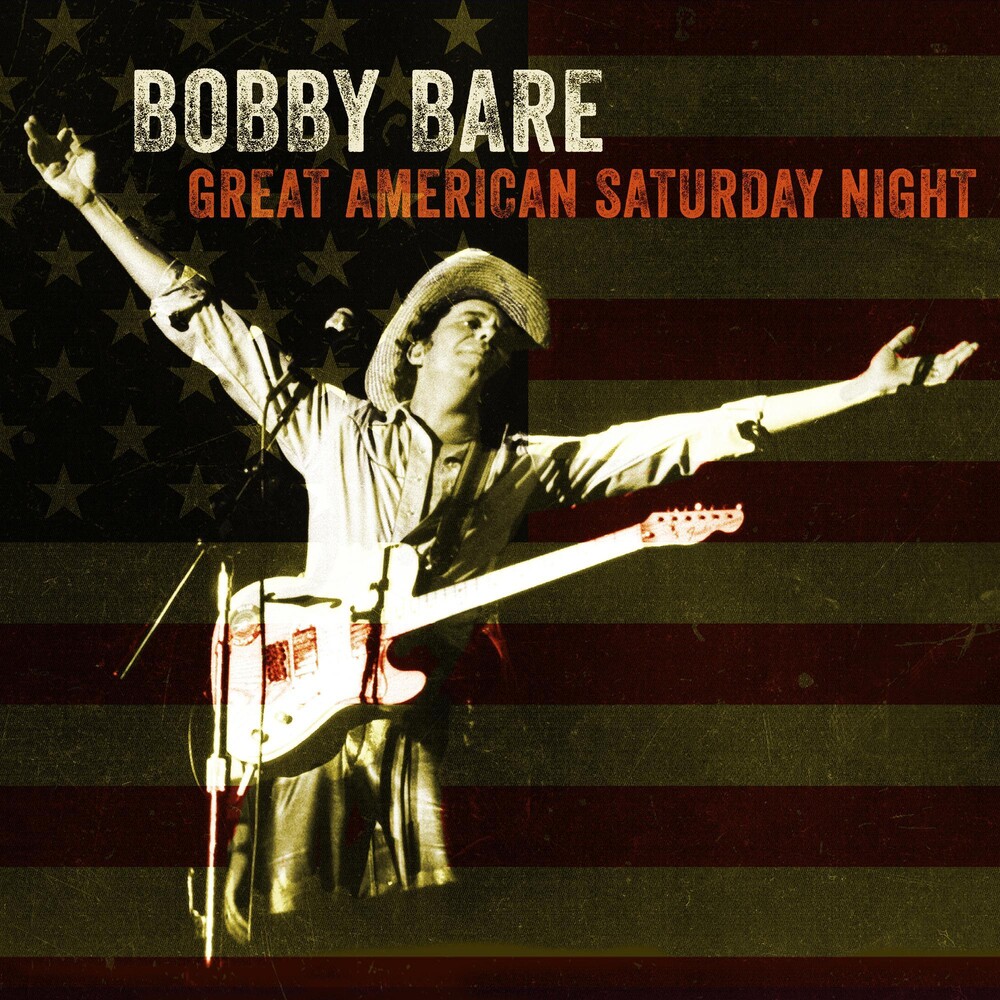 Archive release from the country music legend. Great American Saturday Night is a concept album written entirely by the late Shel Silverstein and recorded in 1978. Great American Saturday Night follows in the tradition Bare and Silverstein began long ago with a series of collaborations that eventually resulted in the 1973 LP Bobby Bare Sings Lullabys, Legends and Lies, followed by albums including Singin' in the Kitchen, Hard Time Hungrys, The Winner and Other Losers, Drinkin' From the Bottle, Singin' From the Heart, and 1998's Old Dogs.