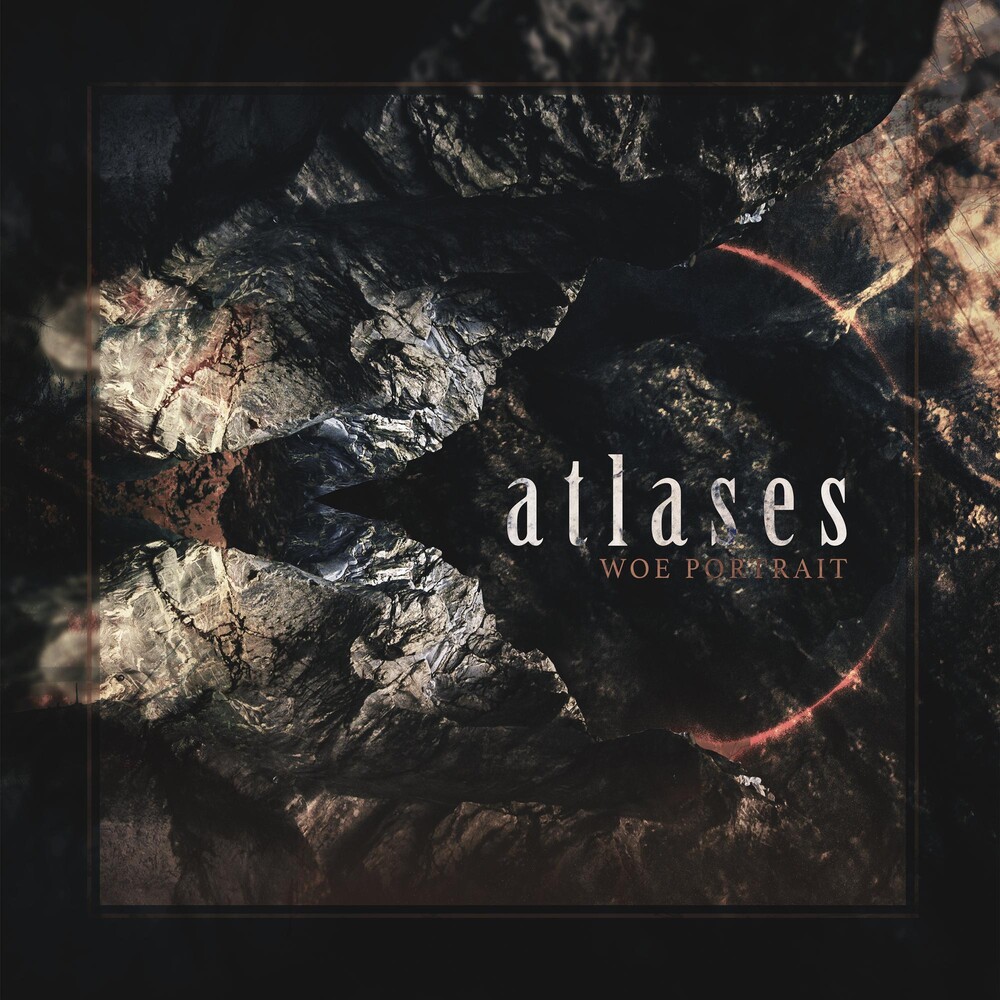 LIFEFORCE RECORDS - WOE PORTRAIT - Atlases "Woe Portrait" is the first result of the cooperation between ATLASES and LIFEFORCE RECORDS. The Finns have further refined their "Modern Post Metal". The term chosen by the musicians refers to the carefully orchestrated clash of rock and metal sounds, which undergo considerable contrasts. The spectrum ranges from MeloDeath to ambient and post-rock up to Shoegaze/Blackgaze hints. Which style elements are used is of secondary importance. ATLASES follow the songs themselves. They are interested in finely shaded arcs of tension and a maximum of dark emotionality. "Woe Portrait" is defined by delicate moods and a special atmosphere that you rather feel than really can grasp. The mixture of calm and brute passages as well as the endeavoured loud-quiet-dynamics create lasting impressions. According to the clichĂ©, people in Finland have a tendency to melancholy. This, of course, can?t be generalized, but at least a spark of truth seems to be there. The rock and metal bands from the Scandinavian country always attract attention with their dark aesthetics. With ATLASES this is no different. After leaving OCEANWAKE, guitarist Ville-Veikko Laaksonen founded the band in 2017, recruited a line-up and started right away. The first EP "Penumbra" was released in the autumn of the same year. At the beginning of 2018, the next single "Atone" followed as well as a vinyl split with Besra - accompanied by tours through Finland and the Baltic States. The first full-length album - "HAAR" - was released in May 2019, and just one and a half years later, "Woe Portrait" already marks the bands? second album.