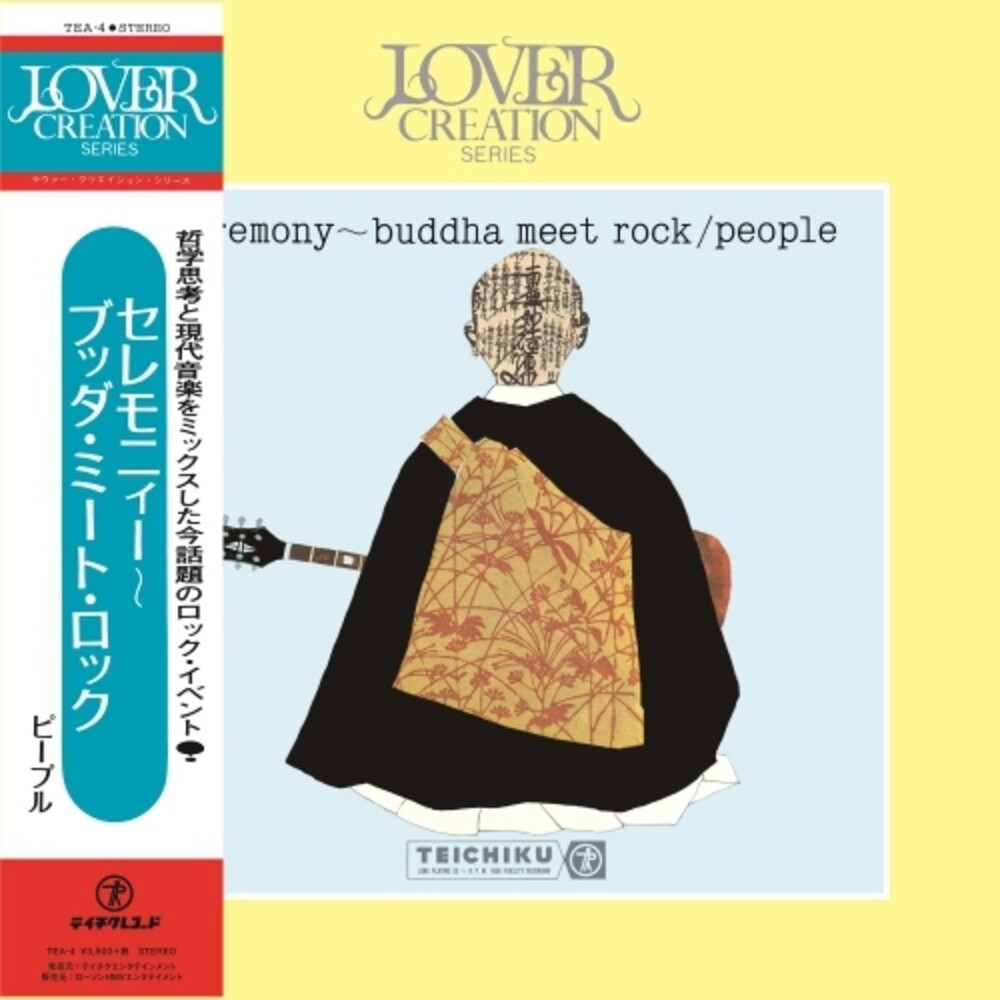 Japan's world-famous psychedelic rock mega-rare album will be repressed!This is the only 1971 album by People, featuring organist Yusuke Hoguchi and guitarist Kimio Mizutani of Outkast, Hideaki Takebe of Adams, and percussionist Sunaga Larry.Produced by Naoki Tachikawa, this album was based on the concept of Buddha + Rock.The album is full of unique psychedelia sounds, including the chanting of 'Nam-Myoho-Renge-Kyo' in the background of fuzz guitar, the sound of monks' clogs, bells, wooden fish, sitars, etc.Although there are a lot of sound effects reminiscent of Buddhism, there is no sense of religion, and overall the work is easy to listen to.In recent years, this album has been highly praised by DJs for it's breakbeats and spirituality.