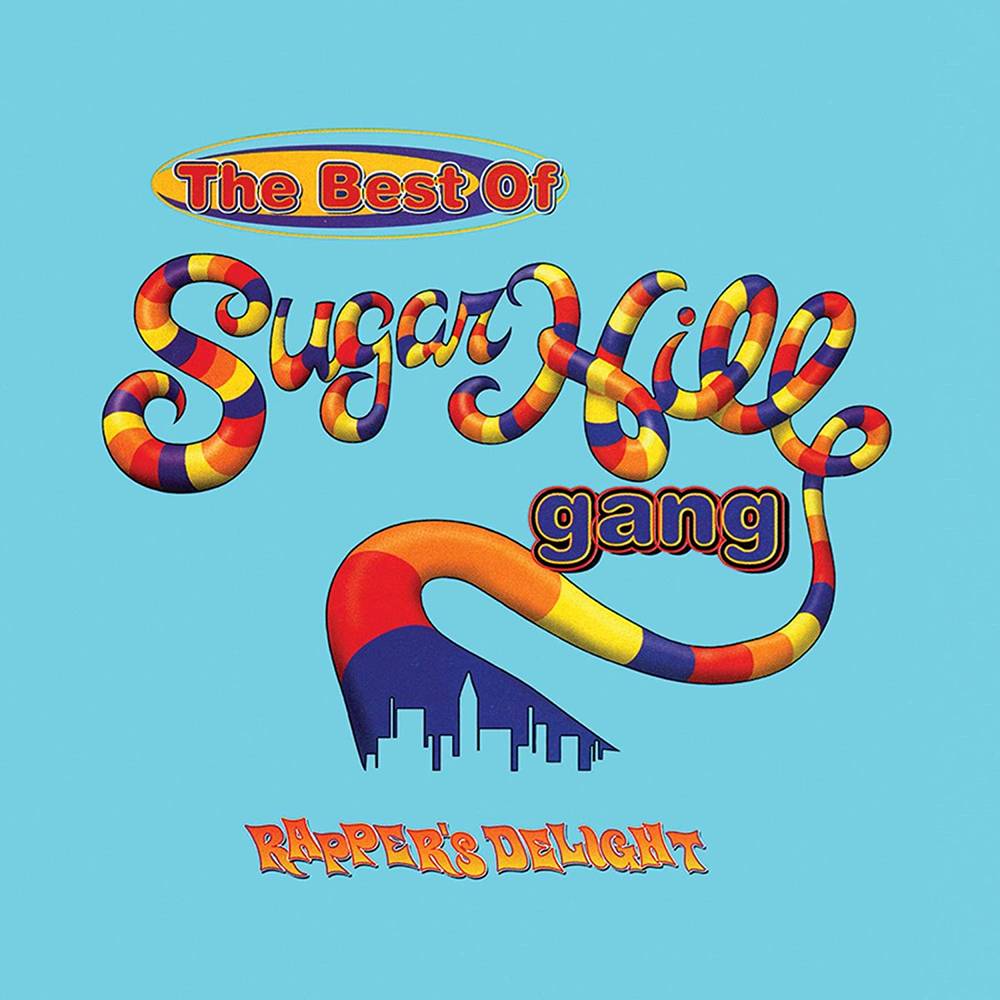 When you mention legends in the music industry, you have to pay your respects to The Sugarhill Gang, hip hop's first superstars and pioneers. Put together by legendary recording artist/producer/record owner Sylvia Robinson who named the group after her record label Sugarhill Records, The Sugarhill Gang revolutionized music by introducing a new art form and subculture throughout the world. Sugarhill Gang made history in 1979 with their debut 12" rap single "Rappers Delight," the first commercial rap record ever made and one of the largest selling 12" singles of all time with over 15 million records sold. In addition to the milestone "Rappers Delight," 1996's The Best of Sugarhill Gang collects further archetypal fare from the seminal group like "Apache," "8th Wonder," and "Showdown" (with the Furious Five) among others. Colored 180g 2LP reissue from Friday Music, mastered by Joe Reagoso with gatefold packaging and original liner notes.