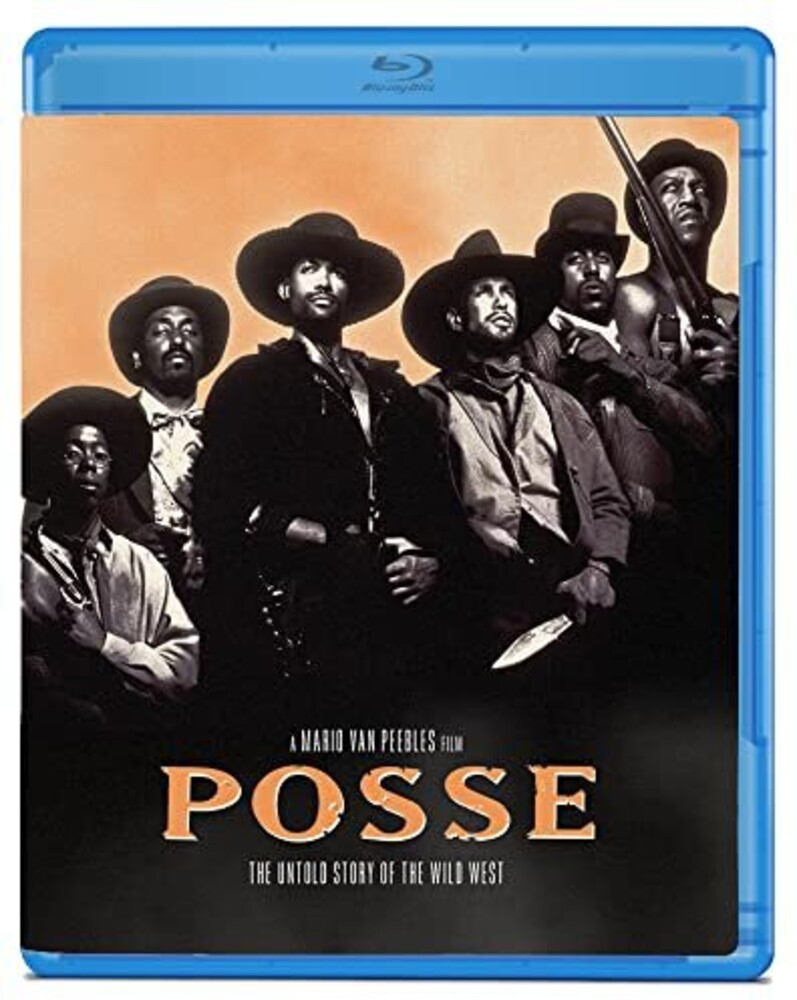 Cuba, 1898: With his Buffalo Soldier unit poised to be set up and shot as deserters, Jesse Lee (Mario Van Peebles, who directed) led his men back to the States and headed for an African-American settlement out West. His plans to settle accounts with the racists who lynched his father, however, will have to keep between a vengeful Cavalry pursuit and betrayal from within. Rousing western co-stars Charles Lane, Stephen Baldwin, Tone Loc, Blair Underwood, Billy Zane.
back to top