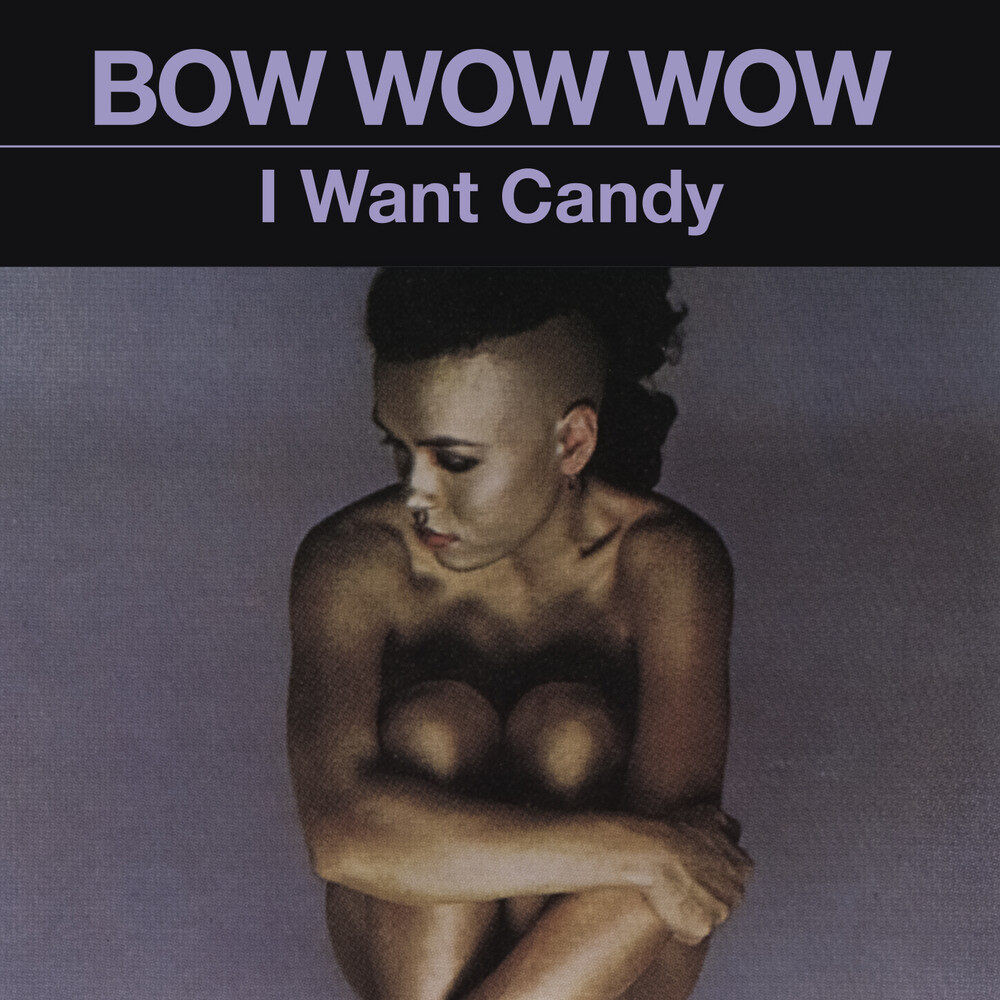 CD reissue. Bow Wow Wow was a punk-pop confection masterminded by impresario Malcolm McLaren. After the dust raised by the implosion of the Sex Pistols had settled, McLaren poached Adam Ants backing band, suggested a world music bent inspired by Burundi Black. He paired the skeptical Ants with one 14-year-old Annabelle Lwin, whom he'd "discovered" working at a dry cleaners. This compilation consists of all four tracks from Bow Wow Wow's EP 'The Last Of The Mohicans' and the hit-single "Baby, Oh No". Afterwards five tracks from their debut album 'See Jungle'. The title song "I Want Candy" opening with a tropical beat is a song covered from the Strangeloves. It's a famous example of a song that uses the Bo Diddley beat.
back to top