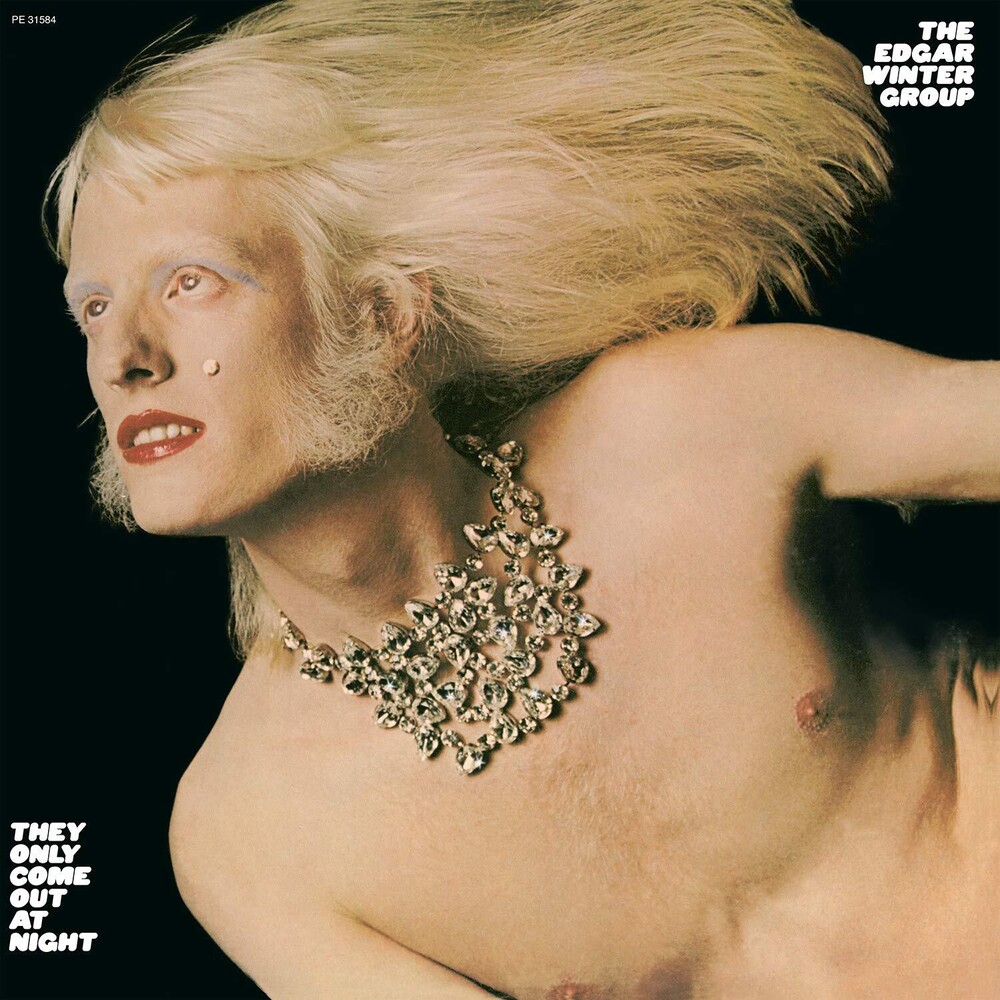 Limited 180gm audiophile vinyl LP pressing in gatefold jacket. Only Come Out At Night is the first Winter album released under the Edgar Winter Group. The album was a huge commercial success, reaching number 3 on the Billboard 200 chart, and featuring two big hit singles, 'Frankenstein' (#1 in the US) and 'Free Ride' (#14 in the US). Edgar played most of all the albums instruments, including keyboards and wind instruments. This set collects ten outstanding cuts as a true masterpiece of early seventies rock and roll. Besides the commercial success this album received many positive reviews from all over the planet. A must have for every rock and pop lover.