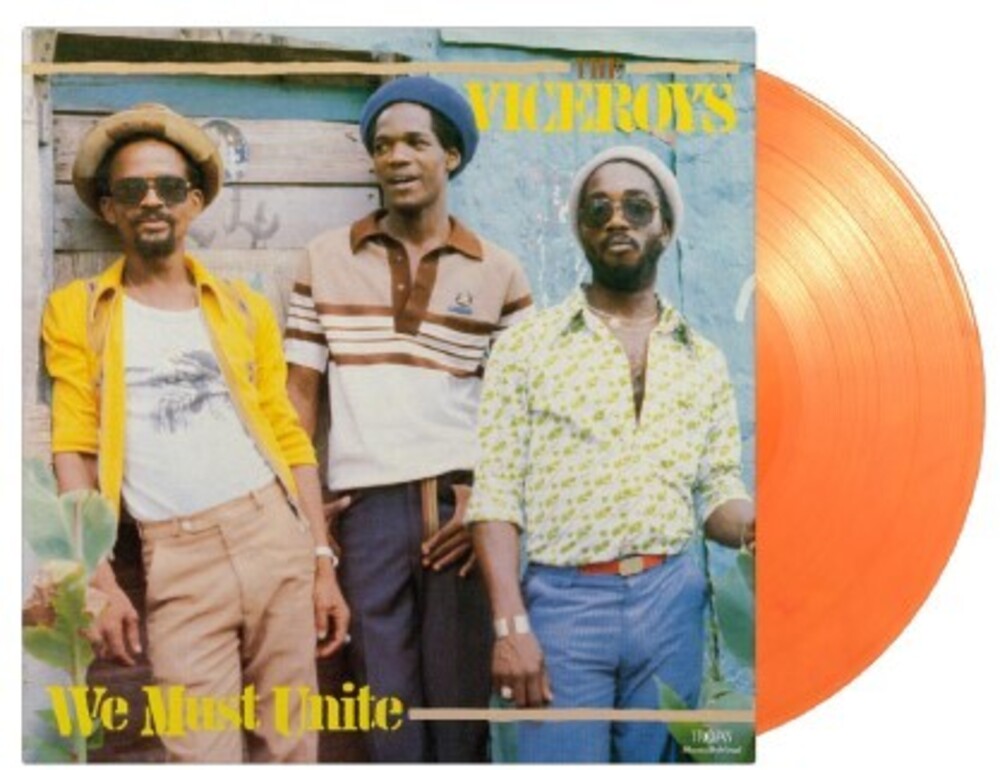 Limited 180gm orange colored vinyl LP pressing. The Viceroys (also known as The Voiceroys, The Interns, The Inturns, The Brothers, and The Hot Tops) are a reggae vocal group founded in 1966. Their first album released as the Viceroys was the Linval Thompson production We Must Unite, released in 1982 by Trojan Records. With Wesley Tinglin and Norris Reid on vocals the album contains 'Rise In The Strength Of Jah' and a re-cut of their classic 'Missions Are Possible'.