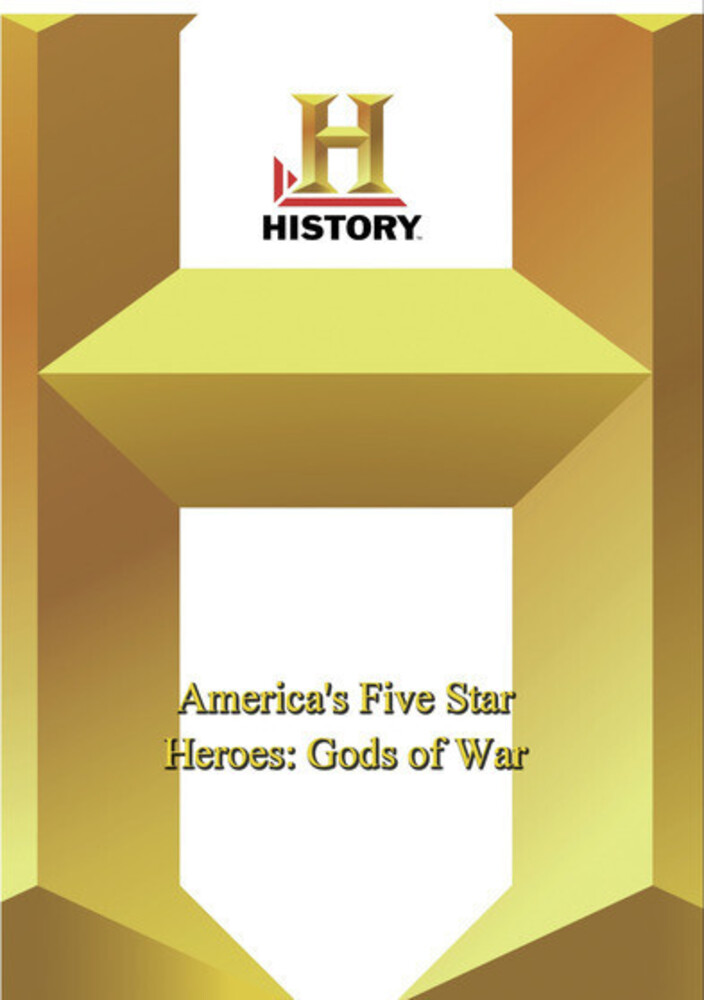 George Marshall built an army from scratch. Dwight Eisenhower commanded the most important invasion in history. Bull Halsey itched for a fight. Chester Nimitz tried to keep the carnage to a minimum. It is the highest rank in the U.S. Armed Forces five stars, designating General of the Armies or Fleet Admiral. Only nine men in World War II have achieved this incredible honor. AMERICA'S 5-STAR HEROES is the definitive portrait of these monumental figures, celebrating their stunning accomplishments and showing how they worked together and occasionally clashed on the way to victory in the greatest conflict the world has ever seen. From MacArthur's brassy flamboyance to Omar Bradley's obsessive meticulousness, from Hap Arnold and William Lahey to Ernest King, this is a revealing profile of the greatest commanders in American history.