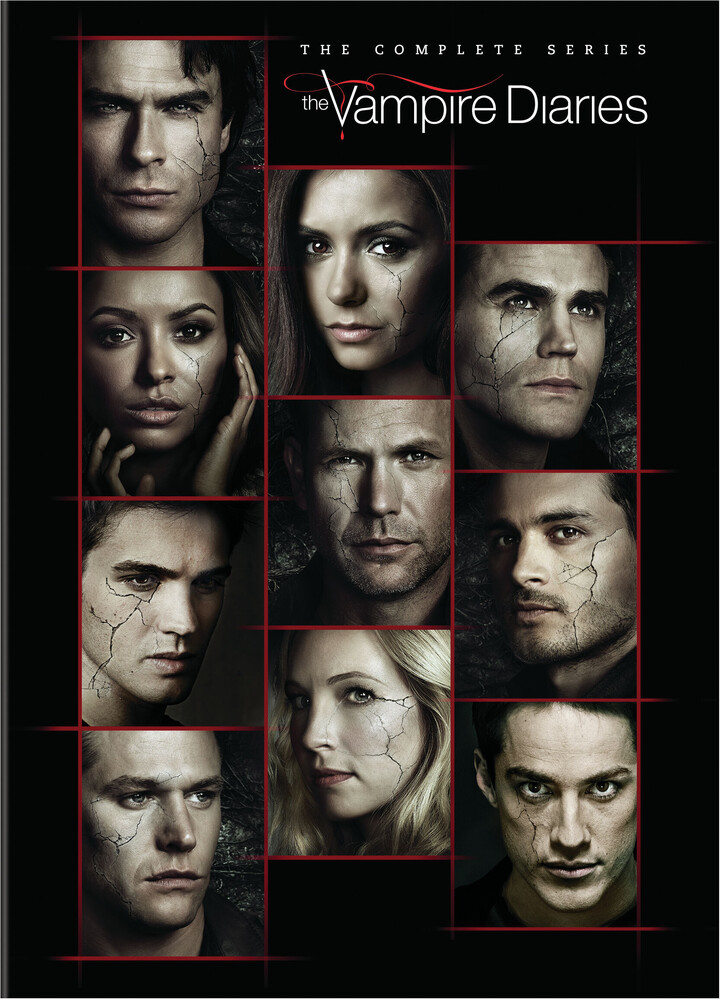 In the vein of vampire films such as "Twilight" comes this supernatural CW drama. As Elena (Nina Dobrev) tries to readjust to high school life after the death of her parents, she meets new kid on campus Stefan (Paul Wesley) and the pair makes a deep connection. However, Stefan is a bloodsucker, and he and his evil brother Damon (Ian Somerhalder) will soon wage war over Elena. Katerina Graham and Steven R. McQueen co-star.171 episodes on 39 discs. 121 1/2 hrs. Widescreen; Soundtrack: English.