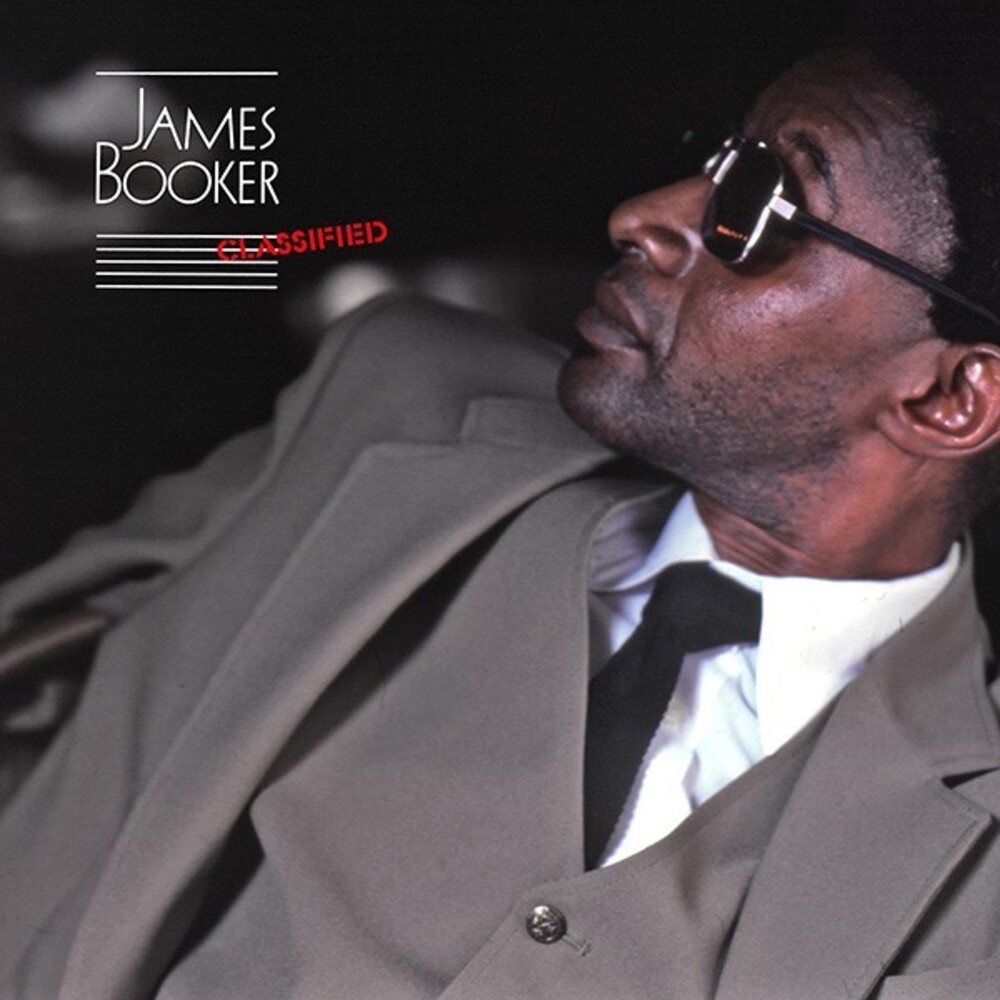 A deeply complex character, Booker only released two studio albums in his lifetime. However, Classified—his unintended swan song—offers one of his greatest commercially-released performances. Recorded in 1982, it is primarily the result of a whirlwind, four-hour session. In addition to several originals, the album includes a jaunty repertoire of mainly local fare, including Fats Domino’s “One for the Highway” and Lloyd Price’s “Lawdy Miss Clawdy”. Remixed and remastered audio. Vinyl housed in single-pocket jacket.
back to top