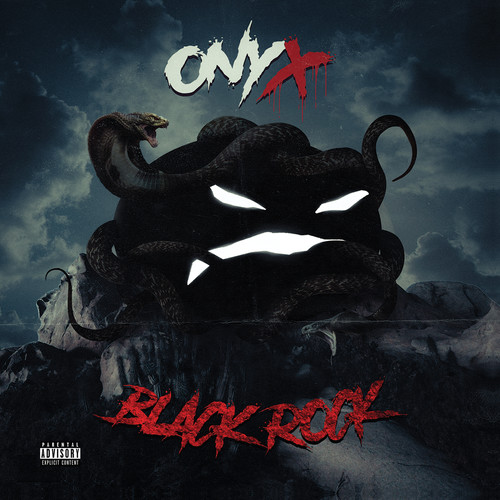 Limited vinyl LP pressing. 2018 album from East Coast hip hop legends Onyx mixes hardcore vocal delivery with heavy guitar riffs to create the most aggressive release of the group's career. Onyx's previous effort Wakedafucup earned the group rave reviews for it's ambition and experimentation, which inspired Fredro and Sticky Fingaz to new levels of ferocity on this album. Onyx's music has been used in movies such as How High and 8 Mile and TV shows such as Silicon Valley and The Cleveland Show as well as numerous commercials, including SoBe and Gatorade. Onyx was formed in 1988 and released it's first 12" single in 1990.