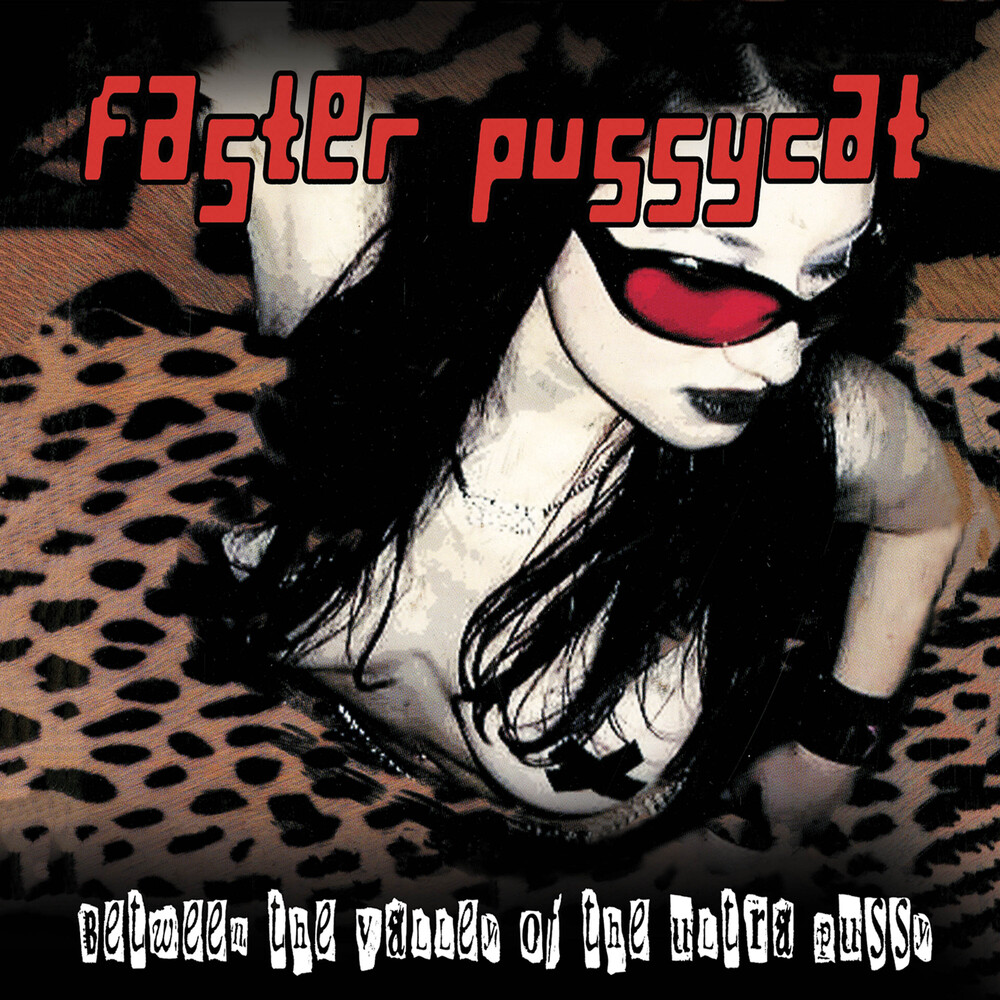 Digipak CD reissue of the 2001 album by hair metal icons Faster Pussycat!Features remixes of the band's best tracks from their breakthrough 1987 self-titled debut and the 1989 gold-selling Wake Me When It's Over including "House Of Pain," "Slip Of The Tongue," "Where There's A Whip" and many more!Remixes by Taime Downe, lead singer for Faster Pussycat, and additional remixes by Greg Steele and Brian Haught!