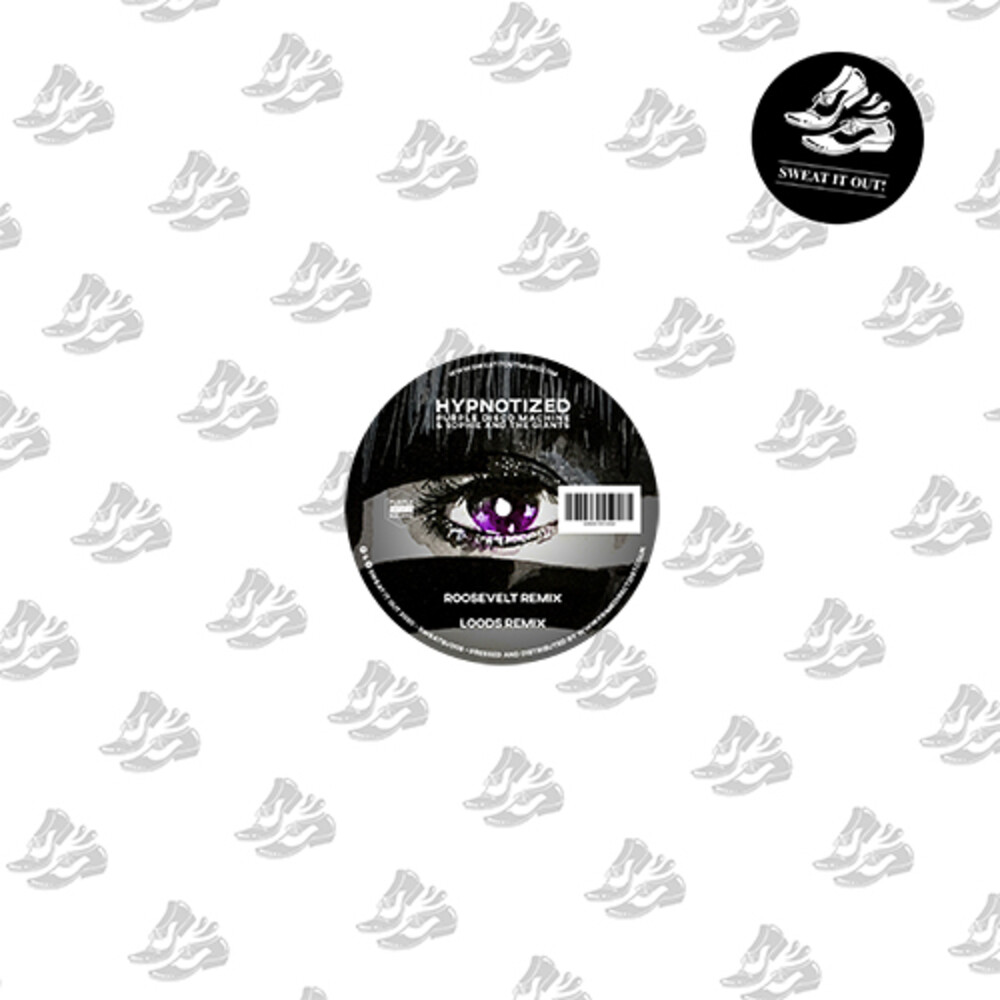 Showcasing his renowned nu-disco stylings and the evolution of his musical outputs from club delights to international hits, today Purple Disco Machine, the moniker of German disco house producer Tino Piontek, shares his stellar new single 'Hypnotized', marking the next era for the critically acclaimed project. With an artist name that pays homage to 80's funk hero Prince and the uplifting dance beat of Gloria Estefan's 'Miami Sound Machine', Purple Disco Machine was destined to bring together the elements of synth pop, funk, Italo Disco. With over 250 million streams across his works to date, and a recent run of A list remixes for Dua Lipa, Mark Ronson, Robert Surace, Foals and Sir Elton John, Purple Disco Machine impresses once again, creating a modern and sophisticated take on the decade that has inspired him so greatly. Further announcing his sophomore LP for release in the next year, 2020 will see Purple Disco Machine deliver his most outstanding work to date. Enlisting the help of indie British newcomers Sophie and the Giants on the single, Purple Disco Machine, adds their alluring vocals to the instantly engaging melody, and funk fuelled bassline, that has become synonymous with so many of his dance-fuelled hits.