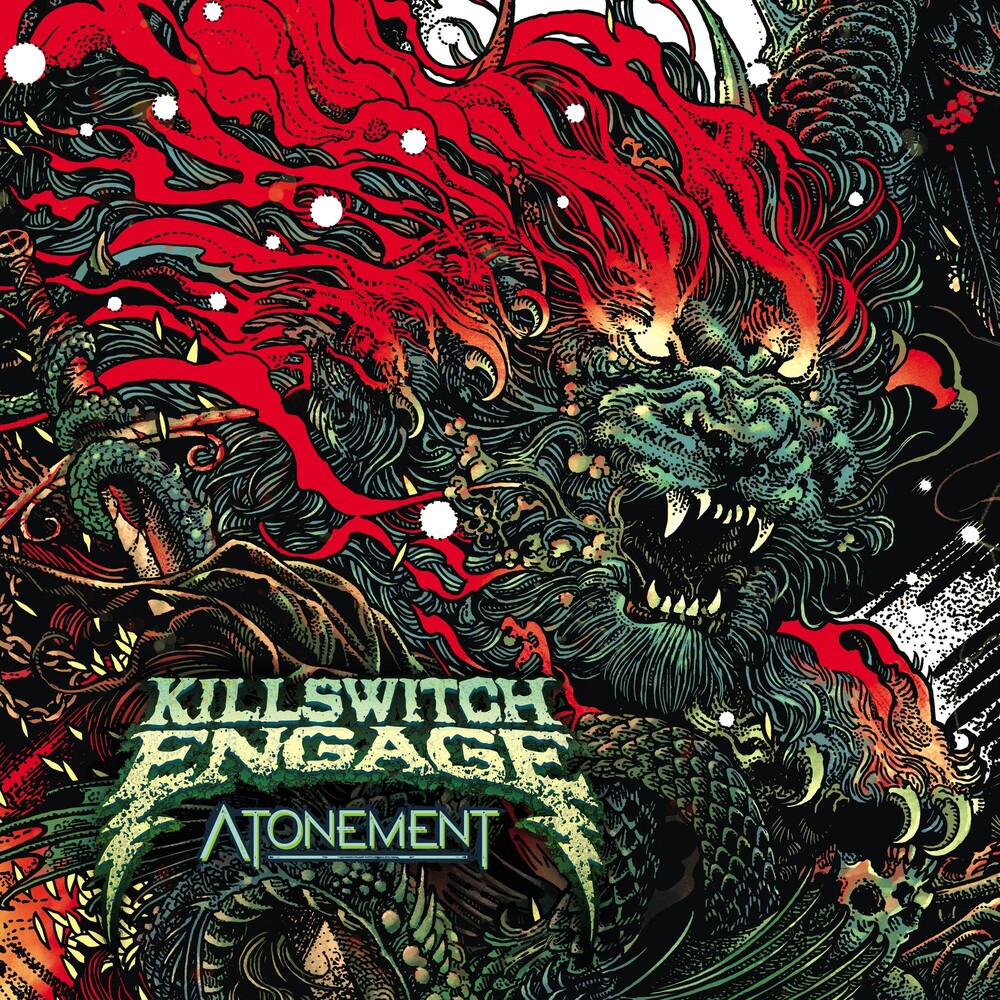 2019 release, the eighth album from Grammy-nominated and Gold-selling hard rock heavyweights Killswitch Engage. "Unleashed is about inner passion and rage coming up to the surface," said singer Jesse Leach. "We all have that wild within that often stays dormant until a tragic event triggers and awakens it. This song is about that awakening within." The band recorded the bulk of the material separately on both coasts. However, in the middle of the process, a polyp developed scar tissue in Leach's throat, forcing him to undergo surgery. The intense three-month recovery ended with speech therapy, vocal therapy, and scream therapy. The band ultimately emerged with an album that is further evidence of their undeniable legacy as one of the most enduring metal bands of the last two decades and beyond.
back to top