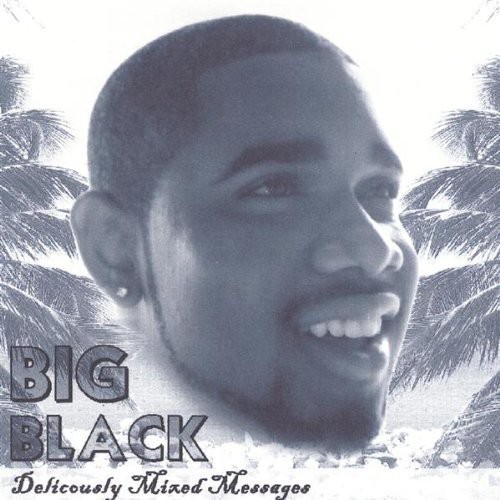 Coming from (Trinidad) I learnt the reality of life real fast, growing up in the islands was different in a lot of ways, and some ways the same as American live, we had town rivalry, we didn't know nothing bout gangs we was just holding down our shit, we used to have to pitch in to make whatever we wanted, basket ball court soccer field etc. Plus we didn't want fools acting stupid where we live, cats will just come up in your yard and try steal some shit, at a young age moving in numbers, I never really had to, my pops was running shit back in those days, found out at 21 he made music to, it's been years since I seen dude, I haven't been back since we moved to St Croix in the Virgin Islands, where I went to high school, life at my grand pops house was smooth but at school, I was the new dude with a different accent to, but within all the bullshit I went through, I discovered hip hop music and shortly after that, fell in love with it graduated from that joint and went to turner job corps center, my first experience living like an American, and I had to be surrounded by people with problems, you want to watch real tv, in there you view super reality, that joint was a big ass juvenile hall, where you could learn something if you wanted to, they give you just enough money to survive, give you a room with two people and food, fend for your self. All the island cats chilled together, once again I was moving in numbers got introduced to gangs and drugs. There's a lot of bad in there, but a lot of good to they give you an aptitude test, when you enroll I scored nice on that, and they offered to send me to school Albany technical institute, I was learning computer informational system for free, books and everything none the less I did one semester and fucked that up over chasing ass . completed one of their regular courses and moved to Maryland and joined the biggest gang in America the United States army, where I learn to shut up and listen, and more bout drugs a nigga done drank bleach water to pass a piss test, I must confess it was an experience, a veteran that never ran. My man's got busted for some 200 odd pounds of marijuana, ya'll know what's up living next to the Mexican border, jimmied my way up out military and after a year of being a bouncer, I started focusing on my music, believe I got what it takes to do this 330 pounds 6'4' raw Trini.
back to top