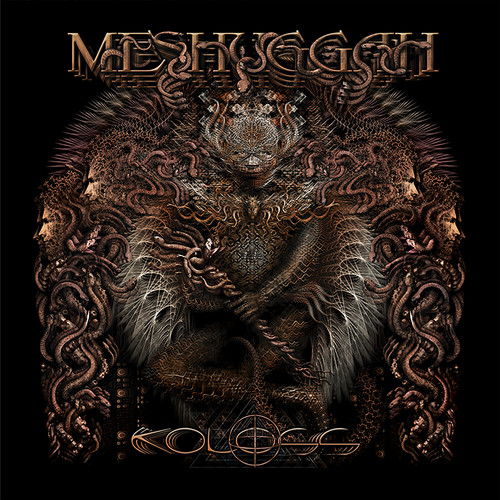 Vinyl LP pressing. One of the most prolific bands on Nuclear Blast, the majority of Swedish extreme tech-metal pioneers Meshuggah's catalog has been unavailable on vinyl for years. A series of new colored editions from the label boast newly remastered audio for spectacular sound and newly designed gatefold jackets. The second installment of reissues being released in March 2019 include: Nothing (2002), I EP (2004), obZen (2008) and Koloss (2012). The re-designed album artwork was completed by Keerych Luminokaya. For the remastering, Meshuggah enlisted Thomas Eberger of Stockholm Mastering who worked on The Violent Sleep of Reason which secured the band their first Grammy nomination.
back to top