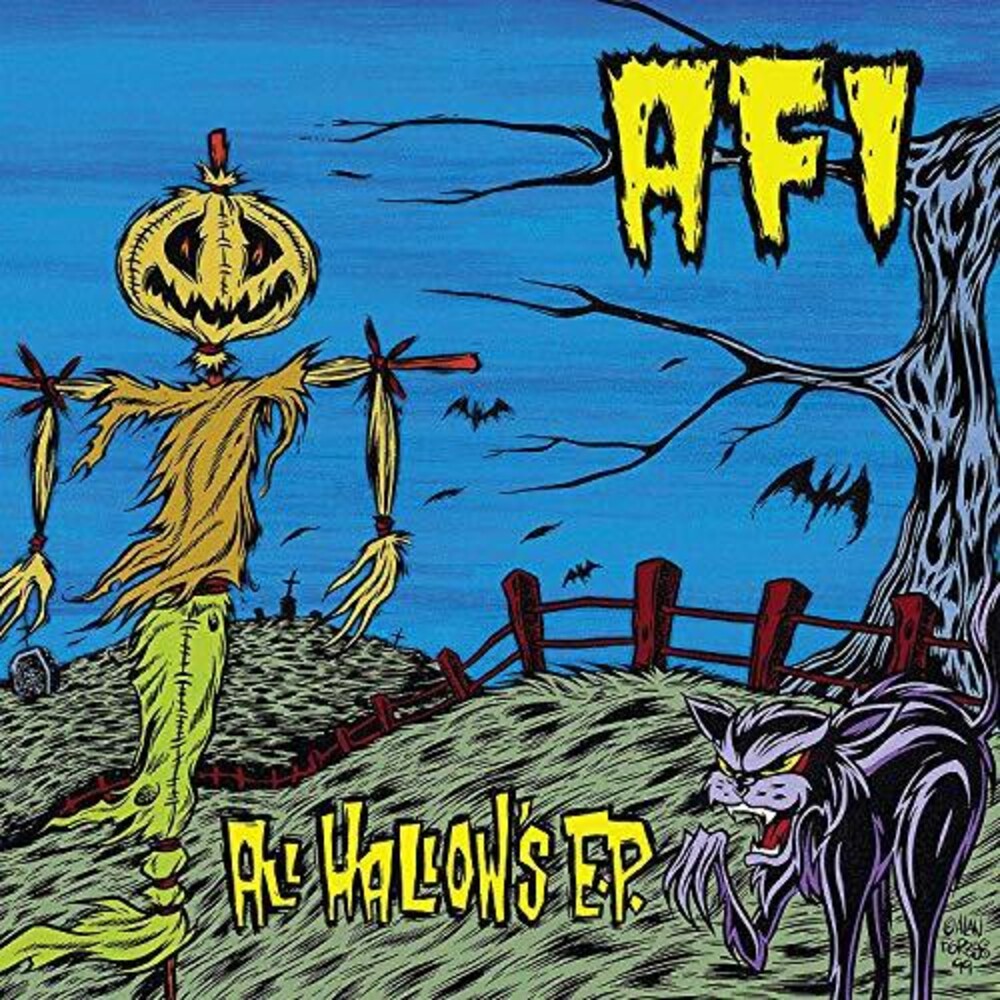 Limited ten inch vinyl picture disc pressing. All Hallow's E.P. is an extended play by punk rock band AFI. It was originally released in October, 1999, through Nitro Records. It contains three original songs and a cover of the Misfits song "Halloween". AFI formed in Ukiah, California in 1991. Originally a hardcore punk band, they have since delved into many genres, starting with horror punk and following through post-hardcore and emo into alternative rock and gothic rock.