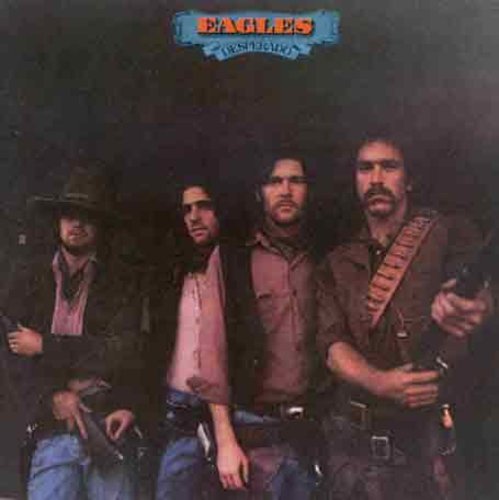 ''Desperado'' is the second album by the American rock band Eagles. It was recorded at Island Studios in London, United Kingdom and released in 1973. It's a concept album, based on the Dalton gang and the Old West.

Although the title track is one of the Eagles' signature songs, it was never released as a single. The album did yield two singles, though: "Tequila Sunrise" and "Outlaw Man".

This album was slated for Quadraphonic release and even given a Quadraphonic catalog number, but never released in the format. - Wikipedia