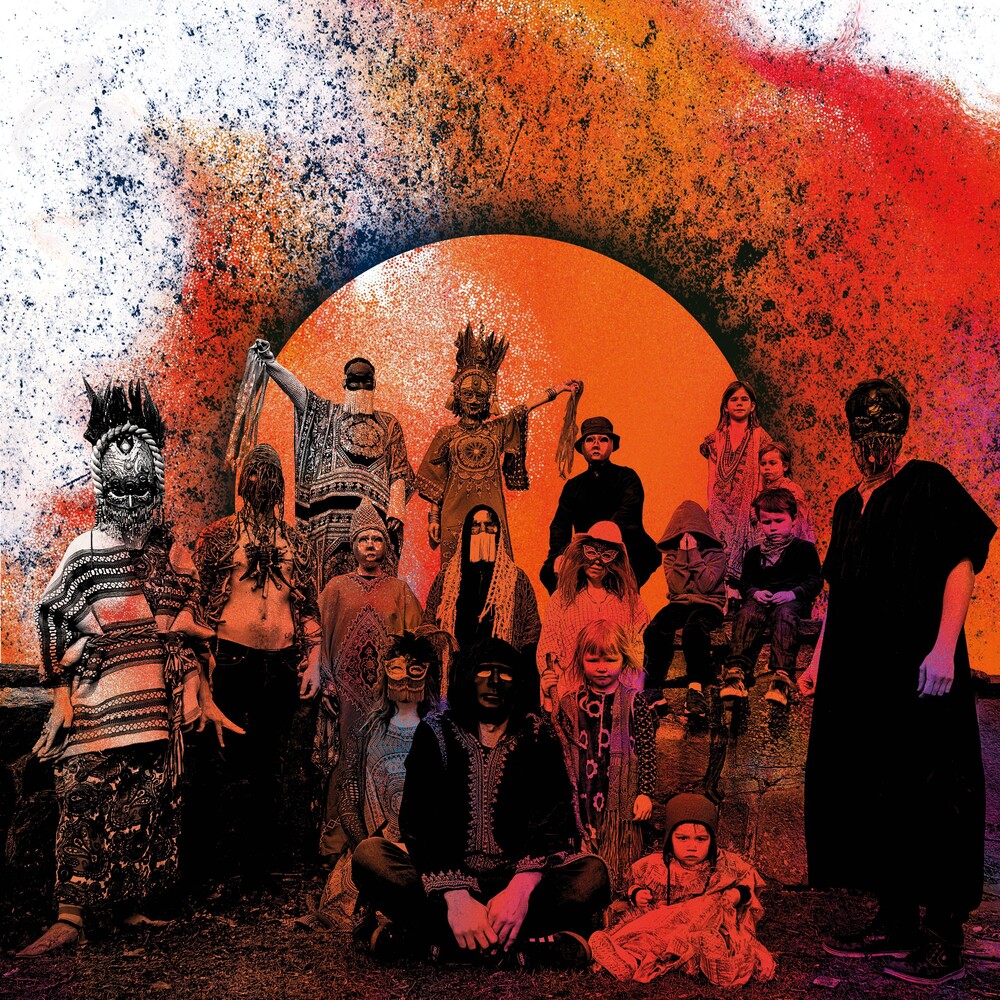 Red Flame Vinyl reissue. Goat's only outright declaration for Requiem is that it is their "folk" album, and the album is focused more on their subdued bucolic ritualism than psilocybin freakouts. But Goat hasn't completely foregone their fiery charms-tracks like "All-Seeing Eye" and "Goatfuzz" conjure the sultry heathen pulsations that ensnared us on their previous albums. Perhaps the most puzzling aspect of Requiem comes with the closing track "Ubuntu". The song is little more than a melodic delay-driven electric piano line, until we hear the refrain from "Diarabi"-the first song on their first album-sneak into the mix. It creates a kind of musical ouroboros-an infinite cycle of reflection and rejuvenation, death and rebirth. Much like fellow recluse Pynchon, rather than offering explanations for their strange trajectories, Goat create a world where the line between truth and fiction is so obscured that all you can do is bask in their cryptic genius.