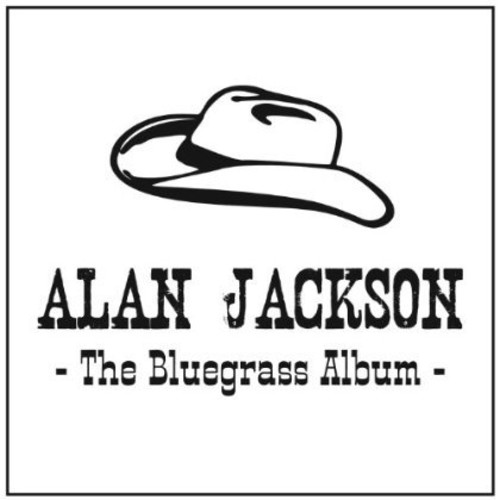 2013 release, the first Bluegrass album from the Country music superstar. Jackson wrote eight songs for the album, which also includes other originals and a couple of well-known standards of the genre. The Bluegrass Album was produced by Keith Stegall and Jackson's nephew, Adam Wright. Jackson has openly expressed his desire to record a Bluegrass album for years. This spring, a group of some of the best players and singers in Bluegrass came together, emerging in a matter of days with the completed acoustic album.