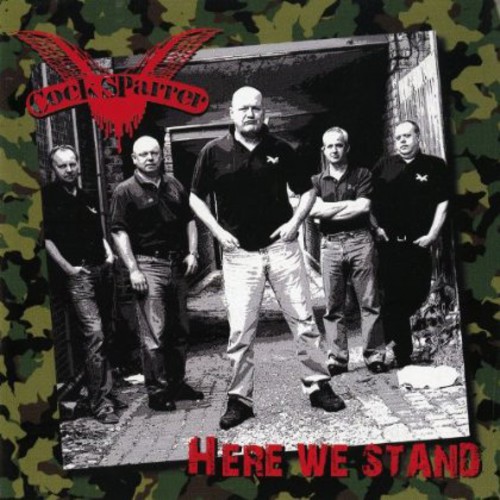 - Cock Sparrer's acclaimed 2007 studio album, their first new release since 1996's Two Monkeys, and the album that finally established the band as an international tour de force! - Produced by Rancid's Lars Frederiksen, the album includes the UK single "Too Late," the American single "Spirit Of '76" and the French 7" "Did You Have A Nice Life Without Me!" - Cited as a major influence by Bouncing Souls, Agnostic Front, Dropkick Murphys and more!
back to top