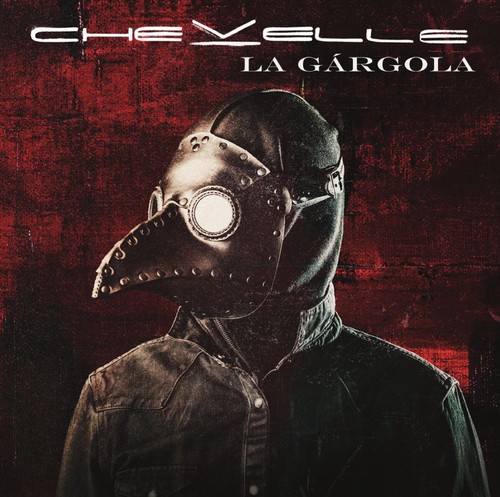 2014 album from the hard-rock trio. LA GARGOLA features ten tracks including the album's first single 'Take Out the Gunman'. The underdog spirit has defined Chevelle since their 1999 independent debut, POINT #1. Their major label debut platinum album WONDER WHAT'S NEXT has sold over 1.6 million copies and features the chart-topping hits including 'Send the Pain Below' and 'The Red'. LA GARGOLA is their seventh studio album.